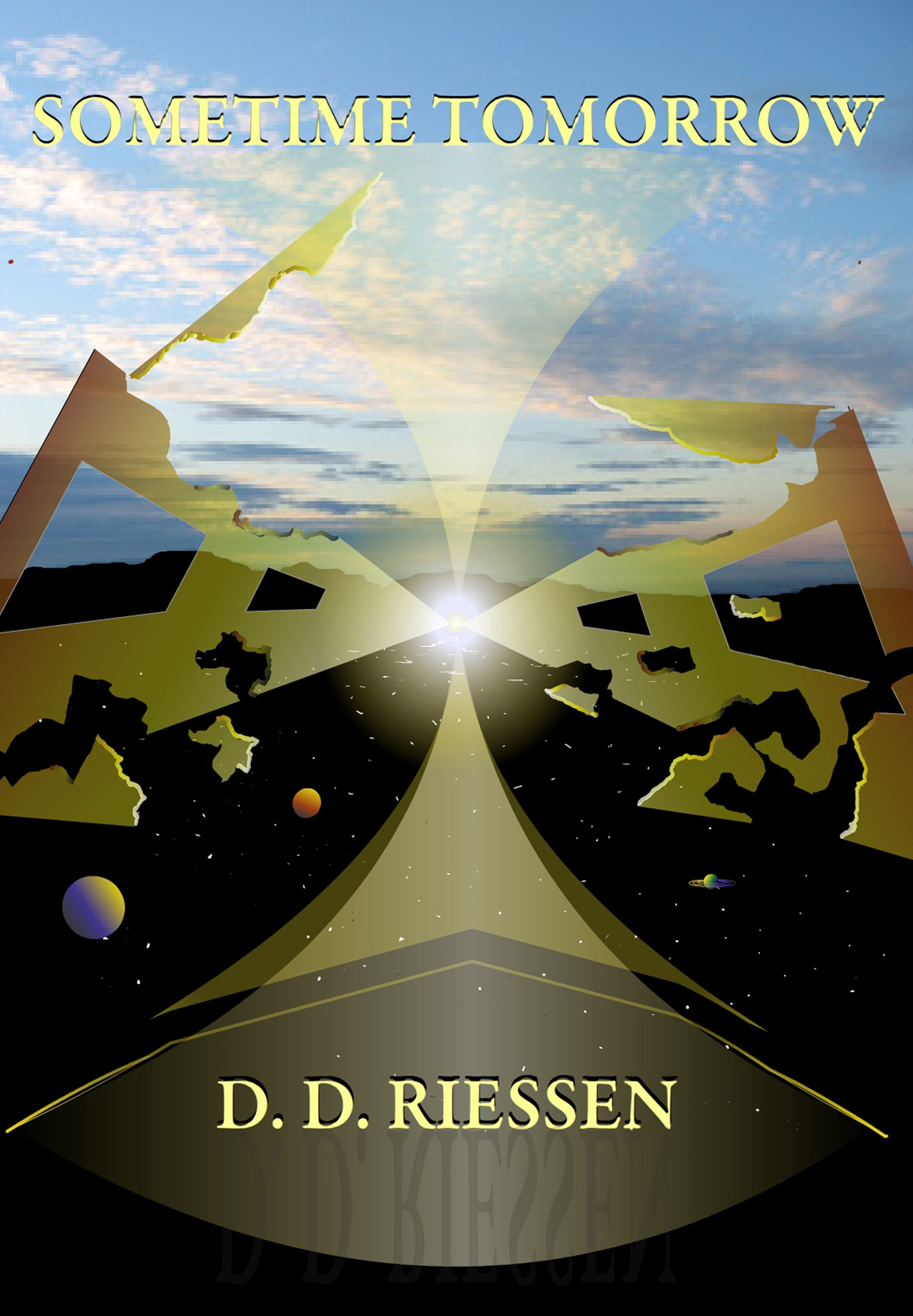 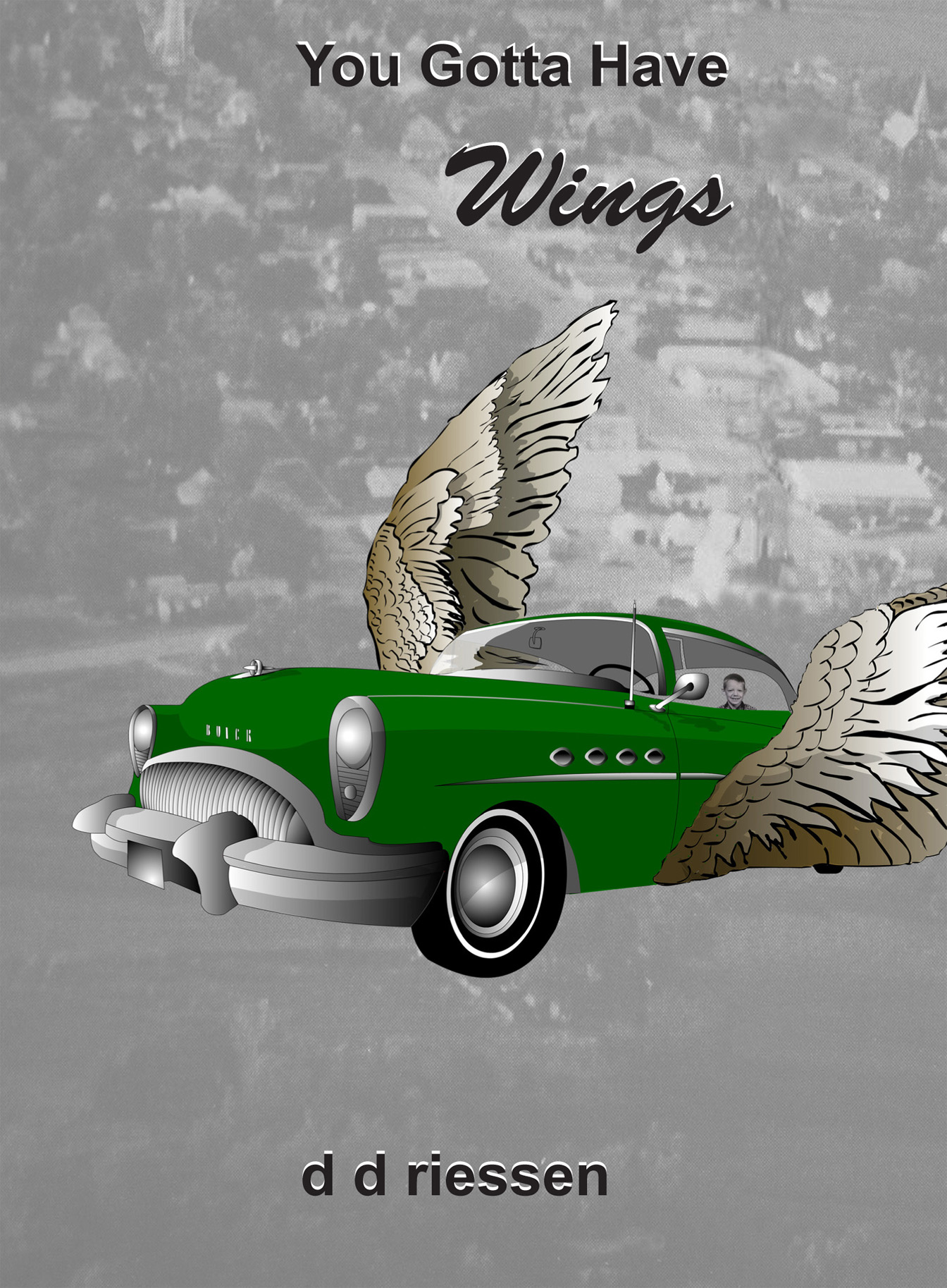 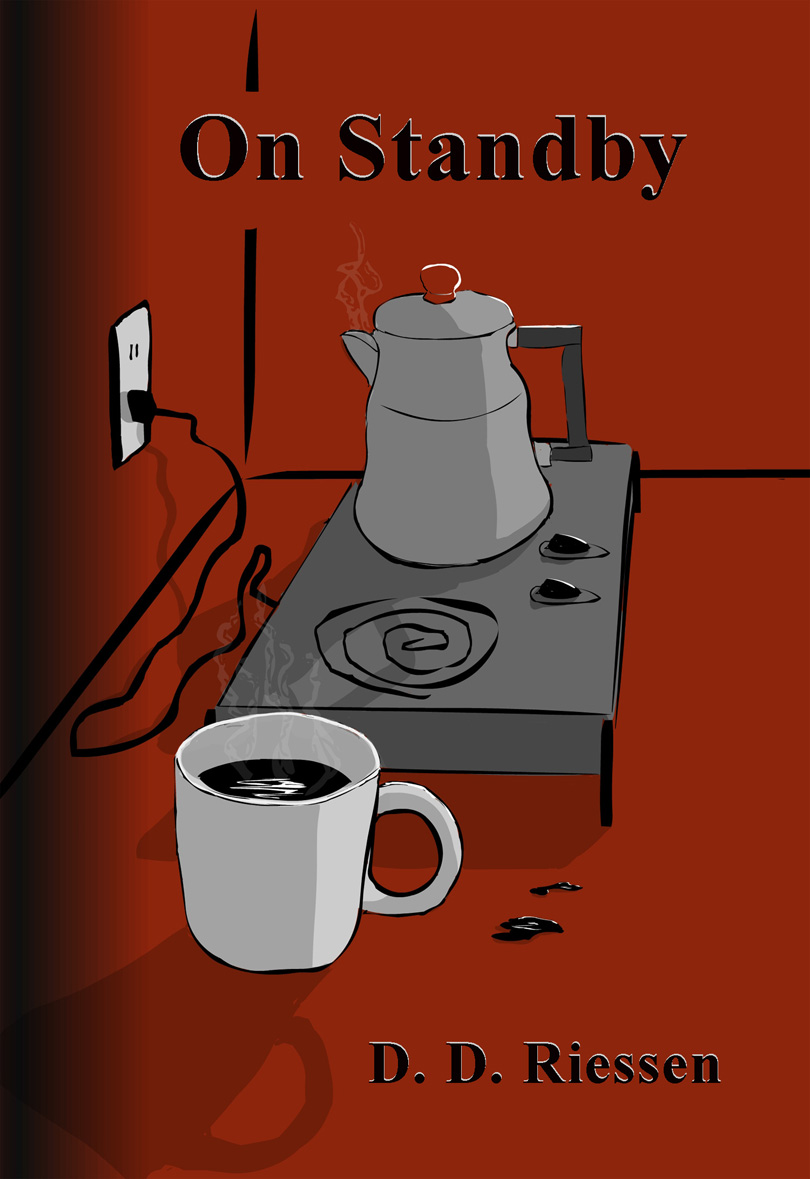 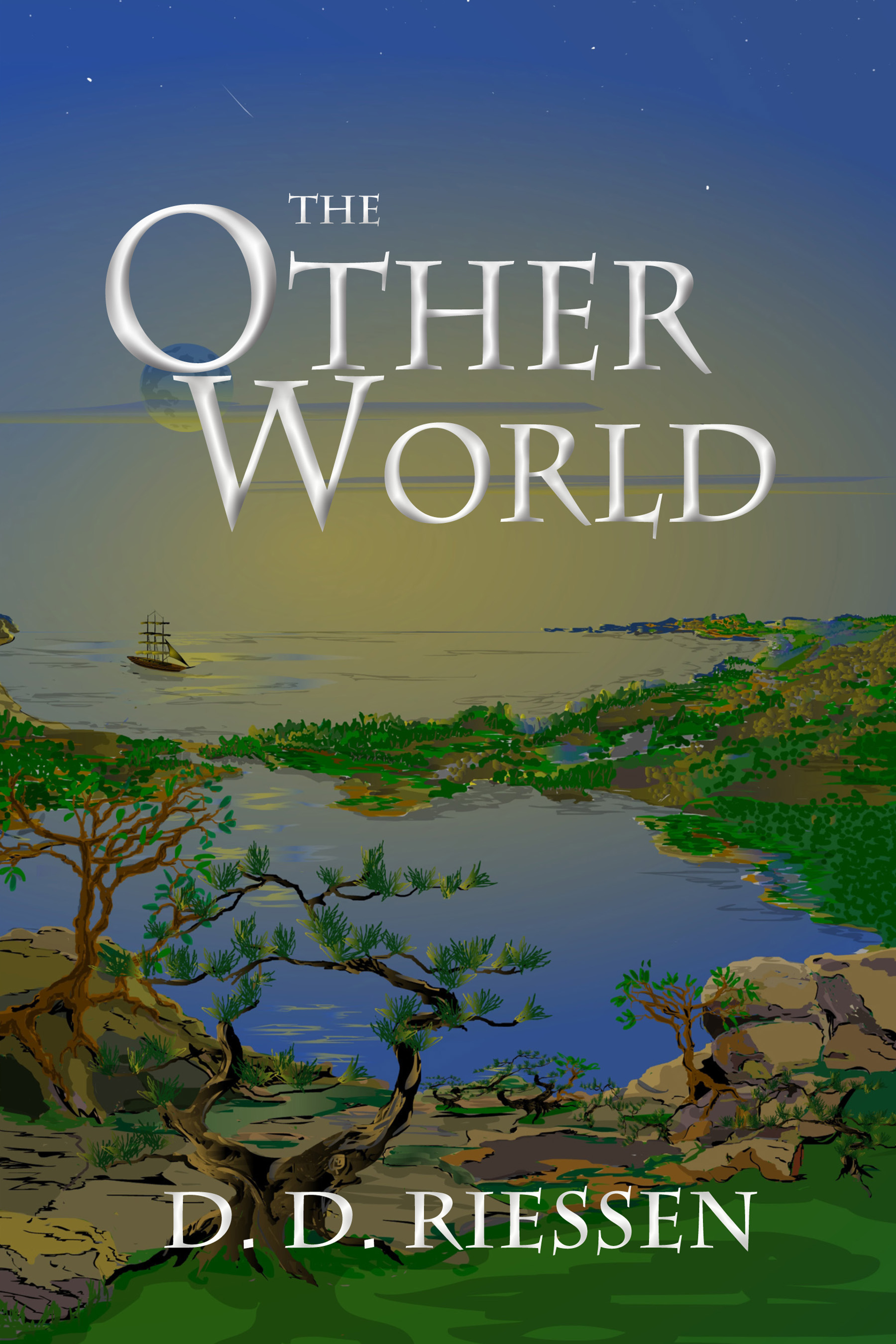 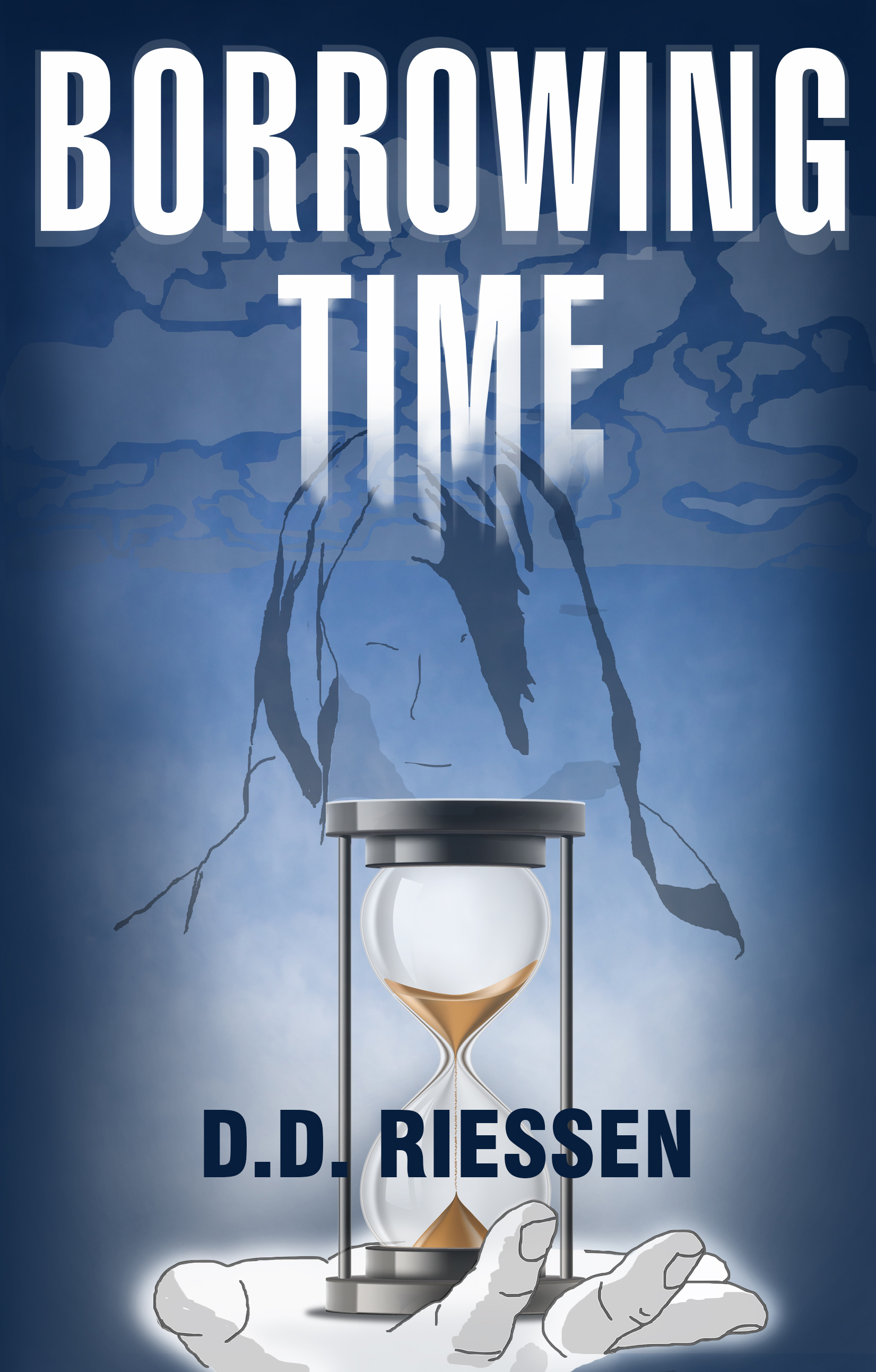 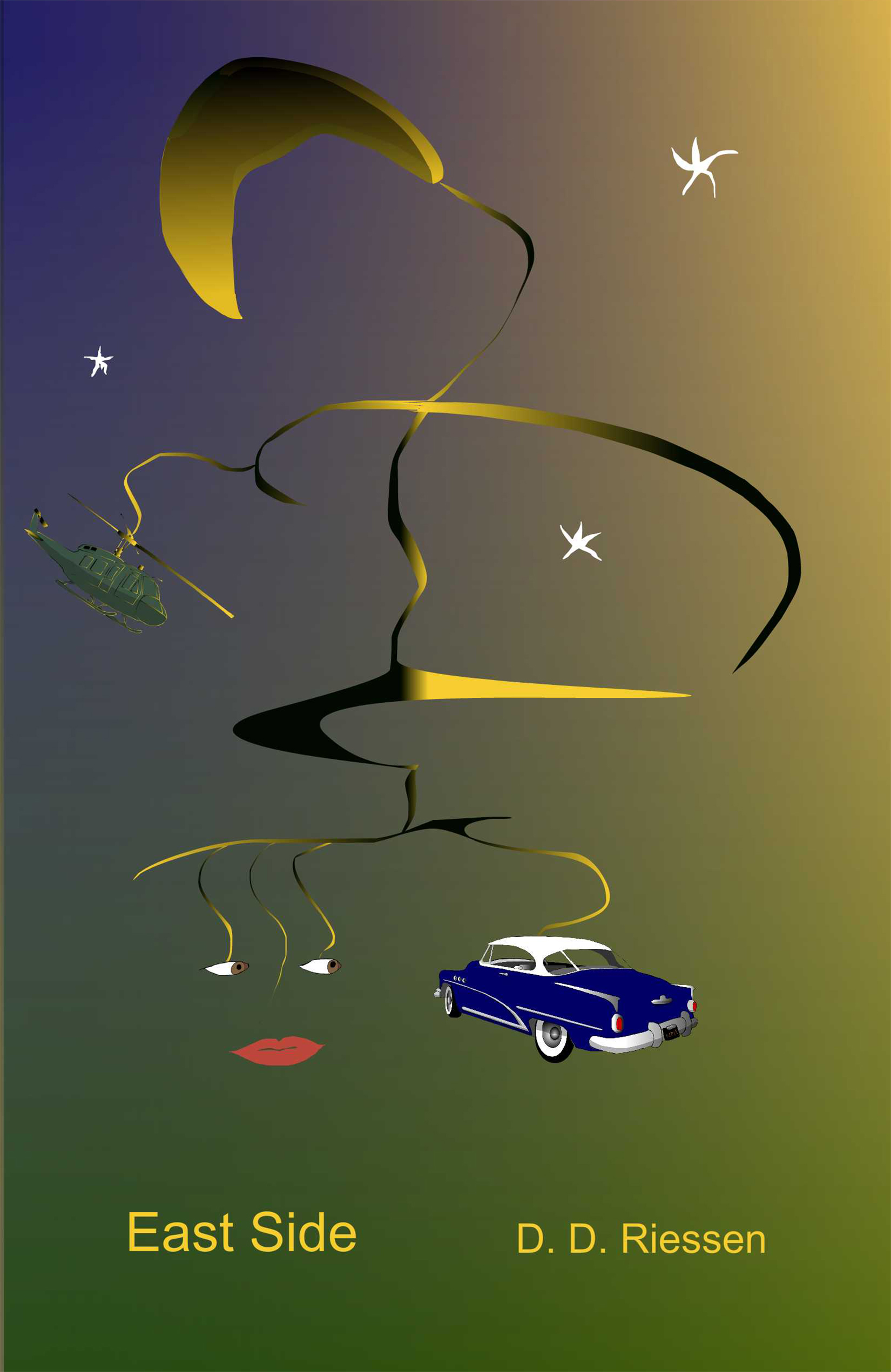 Every novel I’ve ever written starts with the idea that there is not enough material to write three or four hundred pages. I don’t want to write something that long because it will complicate my life for at least a year, probably more like two before I’m happy with the ending. It’s far easier to condense the idea into a short story and move on.

However…, once the characters start coming to life, doing what they do and saying what they say, the story begins to tell itself. Before long, a hundred pages has been written and it’s no longer a short story. The hook has been set.

Not that I like it. I agonize over every novel until it’s done and then feel empty when it’s gone. Common sense would say, get over it. Do something else for once. Right.

I’ve included a short history of the event(s) that inspired each story’s creation. Most can be downloaded for free. Just click on the link.

I’d love to hear your comments.

Thanks for stopping by.